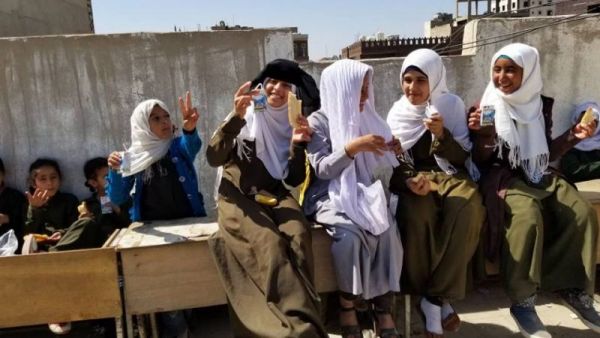 The 8th year in a raw, the schools of Sana'a has witnessed in the past few days a miserable returning of students  to schools. Since Houthis militia's coup the schools become source of gaining money by Houthis militants at the expense of thousands of students every year.

The parents of the pupils told Alasimaonline that their children's education became a tragedy due to the Houthis policy who want to impose sectarian ideology on them in addition to losing the future of their sons.

Besides the expensive of the school requirements under the difficult economic circumstances, the parents considered returning to schools another problem adding to their daily ones As Houthis have made schools a chance to levy fees and collect money from the first day of the school year under the heading "community participation".

What so-called community participation which was imposed during the past years, enforcing parents to pay 8 thousands Yemeni Riyals on the pretext of paying teachers salaries. However, these amounts of money go to the pockets of Houthis senior leaders. As a result the government schools were turned into private schools leading thousands of students to drop-out of schools according to educational reports.

In spite of the fees imposed on students' parents, the teachers of Sana'a schools are still unpaid for years. Even the half of salary which they had got every four months no longer be paid.

Speaking to Alasimaonline, the teachers affirmed that they will go on fulfilling their educational mission despite confiscating their salaries by Houthis militia besides taht the militia, as de facto authority, gave up its commitment to pay their salaries.

The teachers noted that what's matters the militia is practicing the policy of humiliation against them. In addition to stealing the community participation, Houthis have forced each pupil to pay 1000 Yemeni Riyals per month. However, these amounts aren't paid to teachers but distributed to others close with militia's leaders.

To make matters worse, the payment of the community participation is obligatory despite of most citizens can't pay it under the difficult economic circumstances, which makes students, in particular the younger ones, vulnerable to embarrassment leading them to refrain from going to schools if they weren't given what they are asked to pay.

Finally, as the payment of the community participation is without lawful notes, those who have taken these illegal fees won't be held accountability and plainly the payment of such fees is considered a robbery as a number of teachers said. 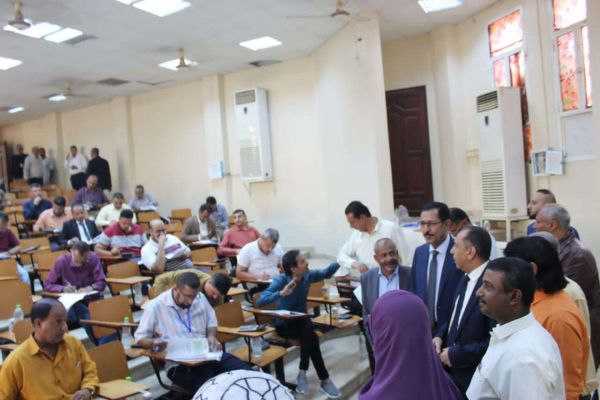 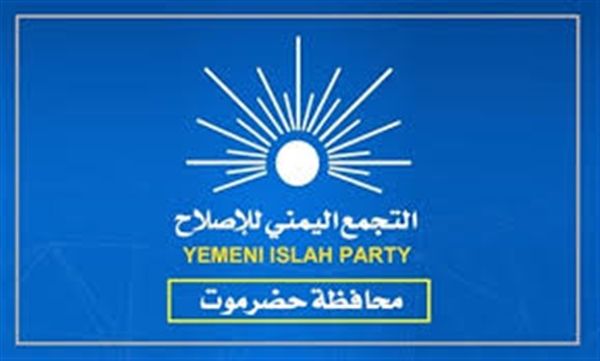 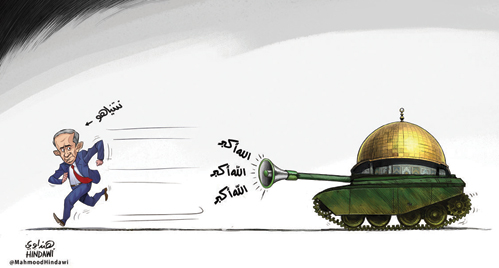